Recently The New York Times went behind the scenes to give a glimpse into how James Corden and his staff are creating their version of Late Late Show, premiering on March 23, 2015. And soon Stephen Colbert and his team will begin to shape a new Late Show, to debut on September 8, 2015. 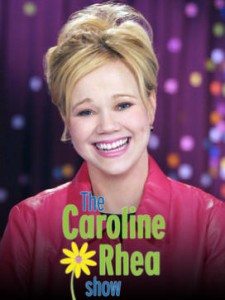 I know what that process is like. I assisted in the birth of The Chevy Chase Show and The Caroline Rhea Show. And I saw what worked and what didn’t work during my many years on the writing staffs of The Tonight Show with Jay Leno and Late Show with David Letterman.

You want your show to have your host doing what he does best as often as possible. That way he’ll have fun and he’ll be performing at the top of his game, which means the audience will enjoy watching him. 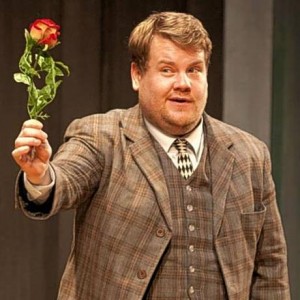 Take James Corden. He’s a Tony Award-winning Broadway star so his Late Late show will probably have him performing many comedy scenes and songs. A clue that this is true: the Times article mentions that James hired writer David Javerbaum, with whom I worked on Late Show with David Letterman. In addition to his extensive experience in late night, D. J. is also an award-winning musical-theater lyricist and librettist. 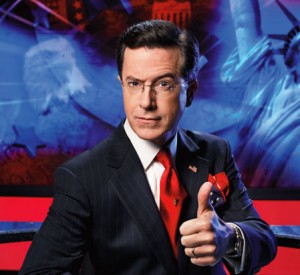 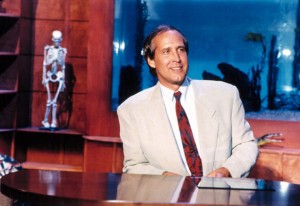 That’s the way it was with Saturday Night Live alumnus Chevy Chase. He’s a gifted sketch performer so ideally The Chevy Chase Show would have resembled SNL. But no late-night show has the writing budget, production resources, and rehearsal time to air even a half-hour of scripted sketches five nights a week.

Producing elaborate comedy pieces, like taped TV show parodies, takes up a lot of a host’s time. Producing comedy pieces outside of regular business hours, such as field pieces, also takes a host’s time. If your host can’t or won’t put in that time, he’ll be limiting what he can present on the show. 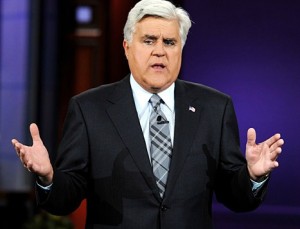 Jay Leno could only perform a thirty-joke monologue on each episode of the Tonight Show because he devoted every free moment during the day, and several hours at night, to crafting it.

Okay, fine, but what do we actually do on the show?

To tailor your comedy pieces to fit your new show and host, get my book, Comedy Writing for Late-Night TV. It’s a comprehensive manual of ways to pack a comedy/talk show with laughs: cold openings and cold closes, the monologue, the main and second comedy pieces, guest segment extras, and bumpers.

Tomorrow is Easter, so here comes Peter Cottontail, hoppin' down the bunny trail. But don't worry. Next year, thanks to President Biden's infrastructure bill, it'll be the bunny expressway.