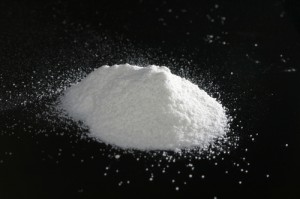 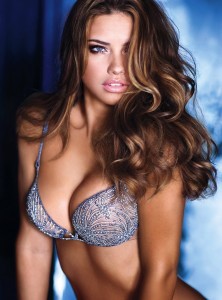 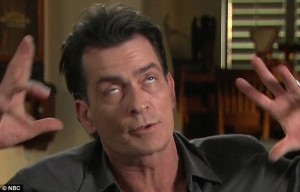 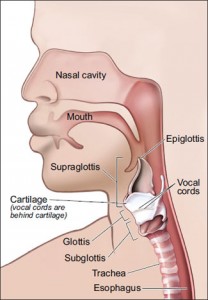 2) Words with stop (or “hard”) consonants are funnier than words without them. The stop consonants, in which the flow of air through the vocal cords stops completely, include B, D, G, K, P, and T. (Why are stop consonants funnier? My theory is that the sudden change in air flow they cause is a little surprise, and surprise is one of the keys to generating laughter.) Jerry’s four short words contain a high concentration of stop consonants: six. 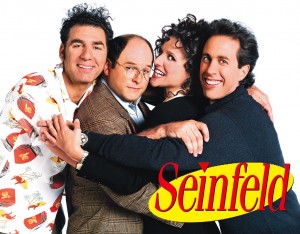 Maybe he feels that if he reveals the techniques he uses he’ll be like a magician who reveals how he works his illusions and he’ll lose the admiration of the audience.

Whatever Jerry’s reasoning, people who want to learn how to write a joke will have to turn elsewhere. For more techniques that Jerry doesn’t want you to know, buy my book Comedy Writing for Late Night TV.

As Jerry points out, “text” is short–only one syllable. And “text” has an X, along with another stop consonant, T, which occurs twice, the same way it does in “Tart.”

Students in one Illinois district are forbidden from wearing pajamas while taking online classes. Officials say that wearing pajamas makes it harder for the students to focus on pretending to learn.

A new report says that the food packaging used at McDonald's and Burger King may contain toxic chemicals. The good news is, their customers are immune because the chemicals can't get through their clogged arteries.

Cheetos is coming out with Cheetos-flavored mac and cheese. Cheetos Mac ‘n Cheese will come in three flavors: Bold & Cheesy, Flamin’ Hot, and I Don't Care What I Put in My Body.

The Indianapolis Motor Speedway won't allow fans at the Indianapolis 500 this year because of Covid-19. They're taking it pretty seriously. To show the race is over, they'll wave a checkered face mask.

On the FDA's list of over 100 dangerous hand sanitizers is Hello Kitty Hand Sanitizer. According to the FDA, the toxic methanol in it could make you say "Goodbye, Kitty."

This joke about National Lipstick Day...how was it written? Learn how in my two-minute Joke Writing Workshop: bit.ly/33j1Fcp

President Trump said he plans to ban the social media platform TikTok from the United States. He said that anybody who wants to waste their time looking at weird little things online can just read his tweets.