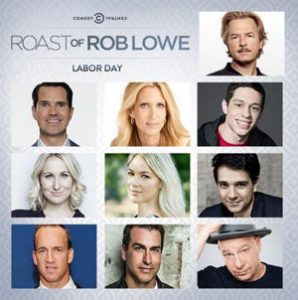 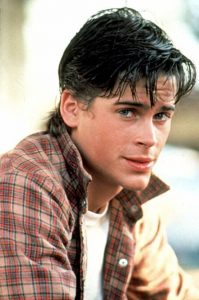 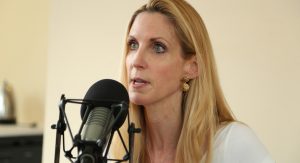 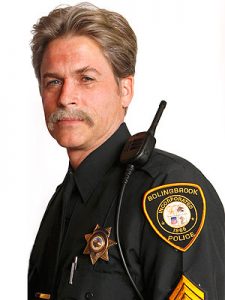 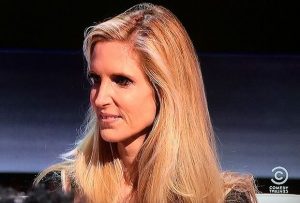 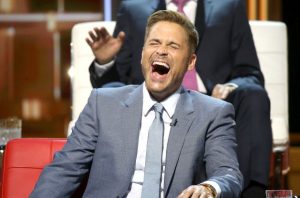 In Florida, the Pfizer vaccine is now authorized for persons age 16 and up. But health officials caution that the vaccine won't protect 16-year-olds in an enclosed space with Matt Gaetz.