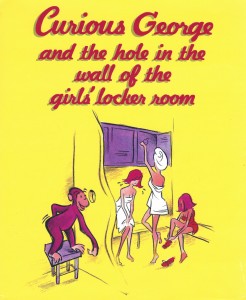 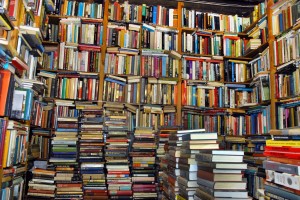 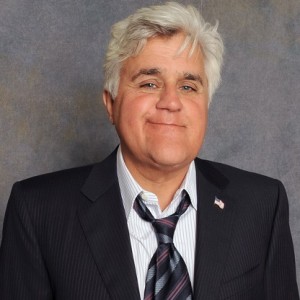 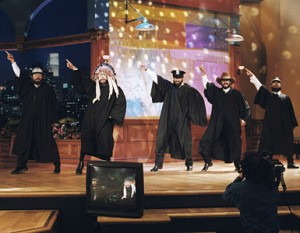 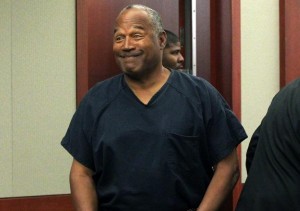 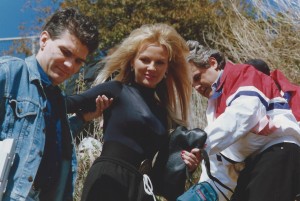 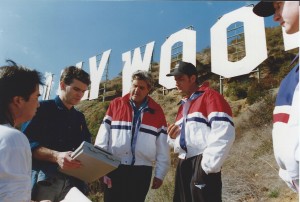 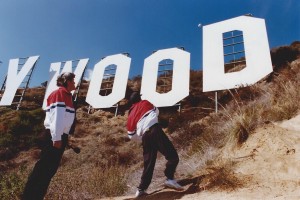 Today New York legislators decided to take away the pandemic emergency powers of Gov. Andrew Cuomo. The weird part is, Gov. Cuomo suggested that they do it during a game of strip poker.

Over the weekend, the FDA approved Johnson & Johnson's single-dose vaccine. New York Gov. Andrew Cuomo said he's so excited about the new vaccine that he could kiss it on the lips.