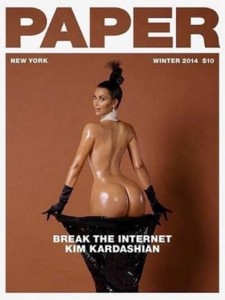 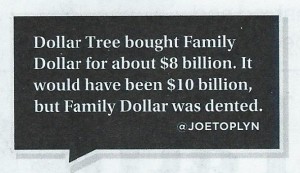 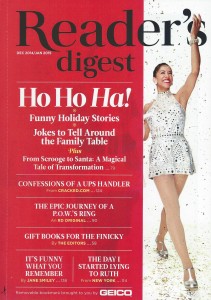 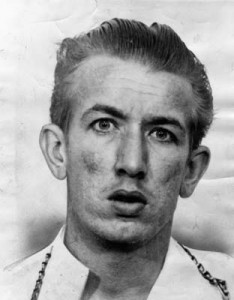 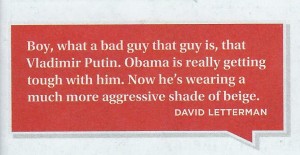 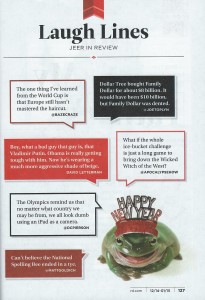 4 thoughts on “The Reader’s Digest? Cool!”