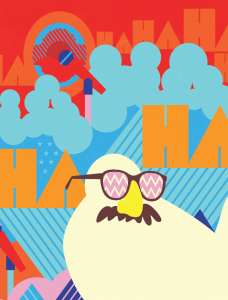 Join me at the Woodstock Comedy Festival in Woodstock, New York, on September 20, 2014. I’ll be on the comedy writing panel “How to Write for Laughs” and signing my new book, Comedy Writing for Late-Night TV. 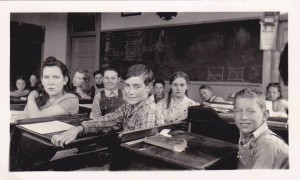 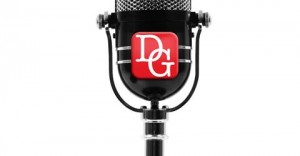 On November 13, 2014, I’ll be at The Dramatists Guild in Manhattan. Comedian Jane Condon will interview me about my new book, Comedy Writing for Late-Night TV. Comedy and talk about a book about comedy/talk shows: how meta is that?

The Dramatists Guild interview was a lot of fun. You can watch it here. If you can, join me at a Center for Communication panel discussion about writing for late-night TV. It’ll be at St. Francis College in Brooklyn on April 26, 2016. How do you get a job in late night? You’ll find out. 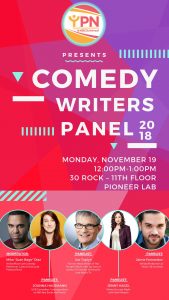 Here’s where I’ll be on November 19, 2018–back at 30 Rock, where I worked on Late Night with David Letterman, to help shed a little more light on comedy writing.

Yesterday was National Blame Someone Else Day. I was all set to write a great joke about it yesterday but Elon Musk distracted me.

Today Elon Musk put his deal to buy Twitter "temporarily on hold" because he's concerned about the number of fake accounts. He said he could tell some accounts were fake because their tweets actually made well-supported points in a calm and respectful manner.

This week NASA said that the James Webb Space Telescope has achieved perfect optical alignment. Apparently that involved focusing the telescope on a distant galaxy and asking it "Which is better? This?...Or this?...This?...Or this?

Until recently North Korea claimed it had a perfect record in keeping out the coronavirus. But on Thursday North Korea reported its first coronavirus infection. Kim Jong Unhappy.

Yesterday a former chemist for Coca-Cola was sentenced to 14 years in prison for stealing trade secrets for China. The Pentagon was very concerned. Apparently the Chinese were developing a powerful new missile propelled by Diet Coke and Mentos.