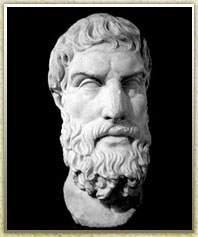 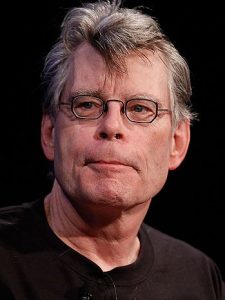 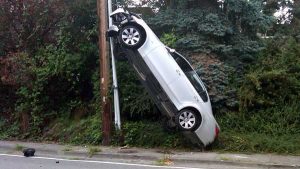 « Joke About Gender-Neutral Language
Joke About Footballer Ordained as Deacon »

4 thoughts on “If You Wish to Be a Writer, Write. Right? Wrong!”