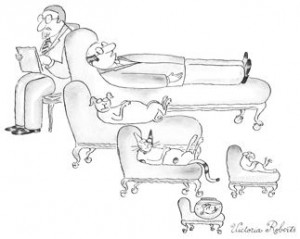 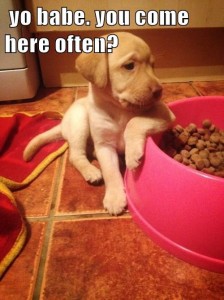 Recently the U.S. Army announced prototypes for the bra that it’s calling the "Army Tactical Brassiere." For security reasons, the prototypes are classified Victoria's Top Secret.

Today the director of the CDC said the organization's Covid-19 performance "did not reliably meet expectations." She said that's why she's changing the CDC to a C-, a D-, and an F.

A new study in The Lancet says that people who have close contact with their pets can give them monkeypox. And dogs are like, "So, just for now, instead of man's best friend, can we be more like man's casual acquaintance?"

This joke about the Casper Mattress company...how was it written? Learn how in my two-minute Joke Writing Workshop: bit.ly/3w5KDfl

Three men just broke a world record by traveling to all 50 states in five days. They did it by hiding in a piece of checked luggage on an American Airlines flight from New York to LA.

This week, poliovirus was detected in wastewater samples in New York City. The good news is the poliovirus didn't get very far because it was immediately mugged by the coronavirus and monkeypox.